George Berg, beloved husband, father and grandfather received his wings on March 8, 2021.  After his wife, his greatest love was his family.

George was born to Percy and Hortense Berg on July 1, 1935 in Bellingham, Washington.  He married his soul mate Janet; on July 18, 1959 and celebrated more than 62 years of love.  George served in the US Army, taught in many schools, was an ordained Presbyterian Minister, and received his Doctorate in Education from Arizona State University.

Singing and photography were a major part of his life.  He spent many years singing with the Orpheus Male Chorus of Phoenix and the Philharmonic Choir at Crosswinds Presbyterian Church.  He would join friends in singing at a moment’s notice or would just hum for enjoyment.  His love of photography included; but was not limited to, documenting the construction of Crosswinds Church and capturing the beauty of nature where ever he was.

George was survived by: his wife Janet, his sons Dan and Don, his daughter Cathy Lange (husband Joe and daughter Kimmi) and his brother Bob Berg (wife Arline).

His family has requested that donations in memory of George be made to the Orpheus Male Chorus of Phoenix. 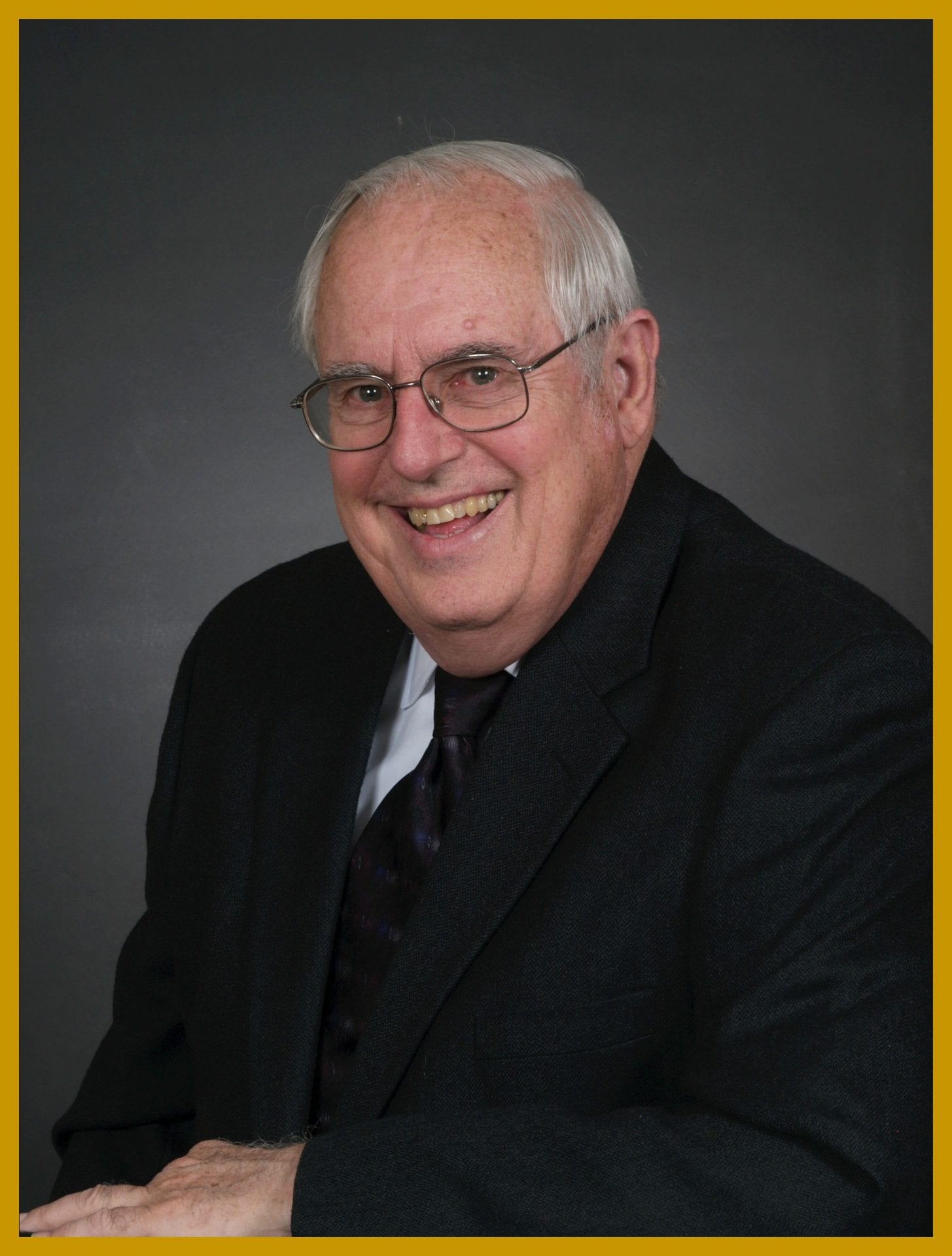 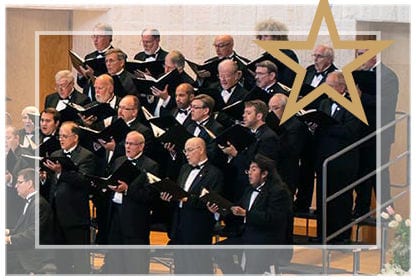 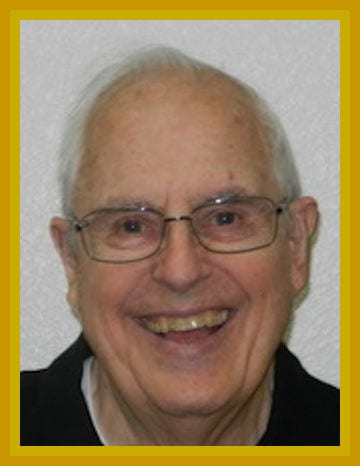 Orpheus Male Chorus of Phoenix Back to Top ↑